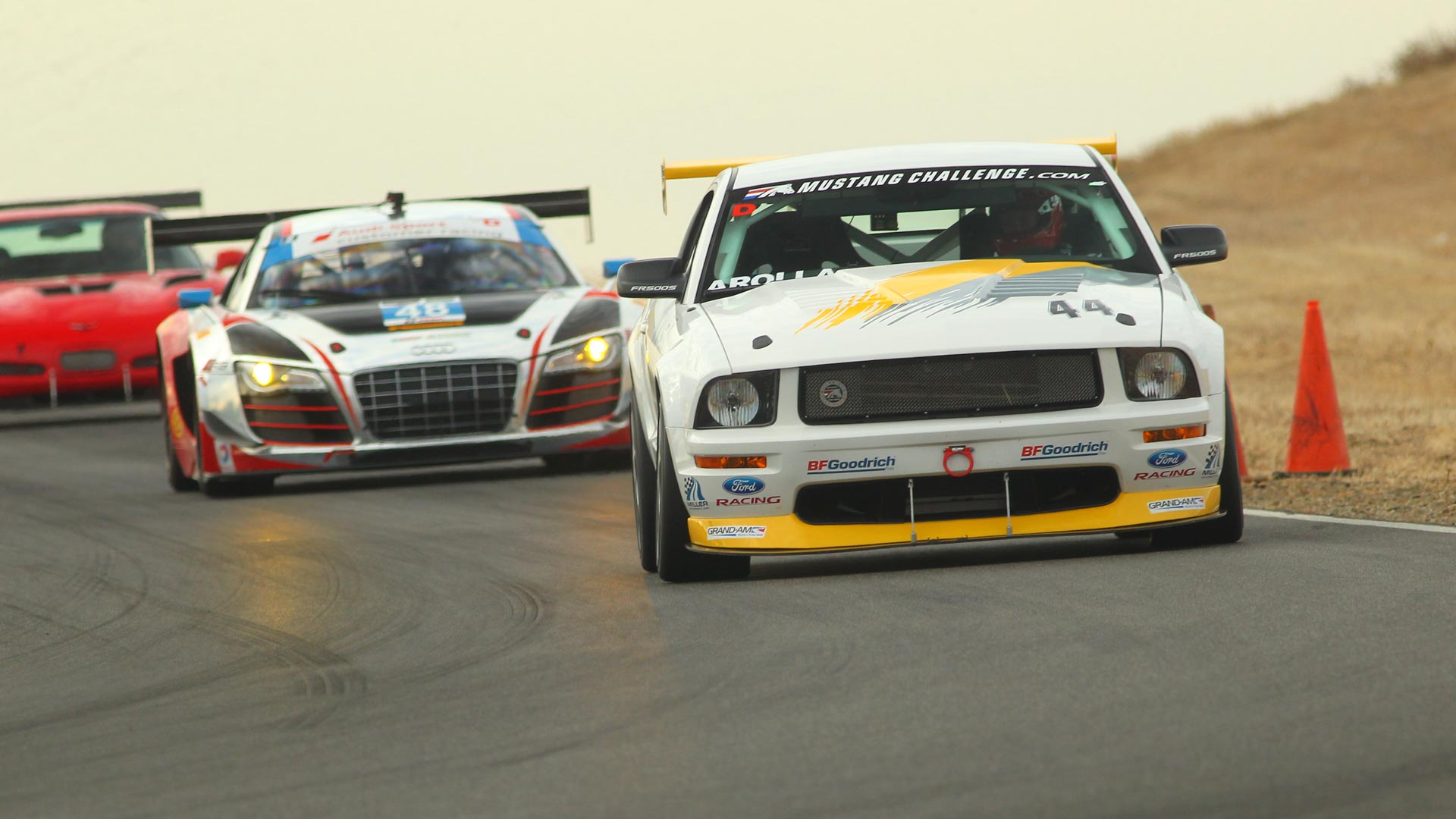 Thunderhill Raceway Park has been serving the motor-sports enthusiast for over 28 years!

Our values are what makes us different than the other guys.

What our customers say

"A real gem. Facilities are great and improving all the time."
Travis B.
More reviews 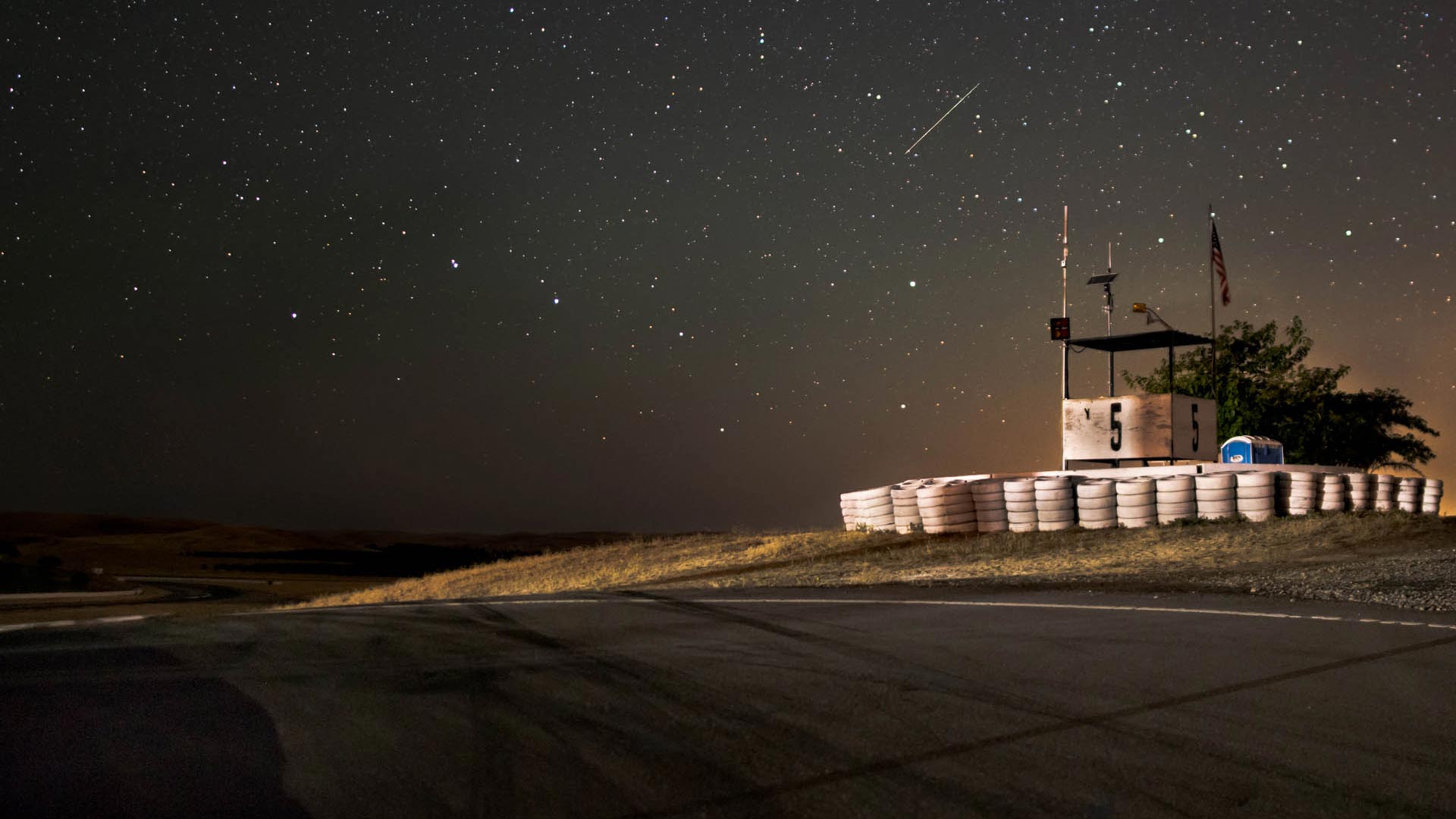 A Brief history of Thunderhill Park by David Vodden

The history of ThunderhillPark could fill a book but to save time, I am going to do it inone-liners. Enjoy.

1988.San Francisco Region SCCA Board of Directors, numbering seven and including legendary idea man, Tom McCarthy, decides to build a Club track to address the deteriorating nature of their road course program due to track venue difficulties and a trend of track closures in the state.

1988.A New Track Committee is formed to do the job.

1989.The initial track site in LaGrange, California dissolves as Stanislaus County Supervisors bow to adverse pressure from constituents over having the track in their County.

1990 San Francisco Region Properties, Inc., a for profit, C-Corporation is formed under the laws of the state of California as the legal track entity.  The initial board of directors is made up of McCarthy, Norman, Eandi, Lynne Huntting, Clint DeWitt, Tom Piantanida, GaryMeeker and James Rogaski.

1990– 1992. The search for a new site traverses the state and finds potential locations in Fresno, Solano and Yuba County.  The Fresno site has some potential that quickly fades when the Kit Fox takes over.

1992. A series of unusual circumstances takes the project to Glenn County where District 3 Supervisor Dick Mudd offers to help.

1992. 530 acres of the existing 1500-acre Thunderhill Ranch are identified and purchased from Thor and Melissa Oden for $600 an acre as the site for the project.  Steve Crawford begins track design with help from Art Siri.

1993.The County Board of Supervisors approves, by unanimous vote, the building of a road course track by San Francisco Region Properties, Inc., the applicant at the site of 5250 Hwy 162.

1993. Construction begins by Siri Grading and Paving under the direction of Richard Siri and with paving company Jackson-Baker doing the asphalt. Funding includes driver’s surcharge money, a $300k loan from the SCCA National office and a $300k loan from “Friends of Thunderhill”. The Shelby Club and other organizations help with funding and materials. A 1.9 mile, nine-turn course is built with few amenities, no power and not much else. All debt is paid back well ahead of schedule.

1995.Original 1.9-mile track is extended to 3-miles by Richard Siri Paving and Grading along with Andy Lanier of Baldwin Paving and Engineering out of Chico. The three-mile distance proves successful. The track office is set on site in a former classroom given to the company.That building is currently the Gift Store.

1995. Terry Taylor joins the team and will serve as a City Council person and Mayor of Willows during her tenure.

2002. Bridge given to track by Sonoma Raceway installed over west straight of three-mile track. Cost of installation about $35k.  Other bridges received from Sonoma are sold for scrap steel recovering the cost of installing the one bridge.  These bridges were built by Eandi Metal Works for Sears Point Raceway.

2002-2003. New Club house is built adding to the bathroom, shop, and ten garages built in that order on the site. The four-story structure was erected by Vern Vierra, of Delta Buildings under the direction of a building committee headed by Roger Eandi. Later the building would be named “The Roger Eandi Club House” in his honor.

2003. Jeff Zwart with his production company shoots a commercial for the new Ford GT. It would later air in the opening segment of the Super Bowl. Rod Millen drove the red Ford GT, “Pace Car for a Company” over the four days it took to make the 60 second spots.

2003.Entrepreneur Jerry Kunzman begins the NASA 25 Hours of Thunderhill on the first weekend in December. Event grows to international proportions and becomes the signature event for the track. Internationally famous drivers including Al Unser Jr., Brayan Herta,Kurt Busch, Pippa Mann and celebrities including, Paul Walker, Patrick Dempsey, and Frankie Muniz participate.  Many other celebrities in both categories compete over the years.

2004.Long time track event created by Thunderhill called, the Street School, converts to Hooked on Driving when Thunderhill Street School Director, David Ray, asks the track to give him the program as the startup for his idea.  HOD goes on the become the premier open track event for upscale participants across the nation.

2004. Drivers Charles Alberti and Robert Smeltzer are killed in on-track accident during a Friday practice session before SCCA weekend. A lawsuit follows but is dropped after Vodden is deposed.

2006. Drifting comes to Thunderhill and grows over the years to Formula Drift events thanks to promoter Geoff Pitts. Drifting becomes anongoing source of new revenue as part of over 200 skid pad events annually.

2007.Track property is re-zoned RPM by Glenn County which stands for Recreational Planned Motorsports. Provisions of zoning are beneficial to the long-term future of the track.

2008.24 Hour of LeMons founder, Jay Lamm comes to Thunderhill to discuss putting his event on a road course for the first time. It has only been held at the Altamont oval up to now. A very abbreviated course using turns 1 – 5 and coming back on an interior road to the front straightaway at turn 15, was used. From this Jay and his team make the 24 Hours of LeMons into a very successful business and national past time for thousands of Walter Mitty racers.

2009. Vodden buys all the cement crash wall from San Jose Grand Prix off eBay for $25k. He uses it for track walls and begins the process of selling them to other tracks at a huge profit.  Later these walls would line the West track paddock at zero cost to that project.

2010. Lawsuit involving two flaggers injured in turn 5 in 2008 is settled by long-time insurance carrier K&K. K&K stood by the track when the sanctioning body’s policy failed to do so. K&K has been with Vodden since 1969.

2010. Customer lawsuit initiated over contract dispute was settled before the year ended with no liability determined nor financial consideration imposed. Track attorney referred to suit as frivolous.

2011. 200 solar panels are added to awnings and shop roof as first step in reducing the carbon footprint of the track and adding to its reputation as a good community citizen. Later additional solar panels would top 700 and add more power to the grid. The last solar project was started in 2019 and completed in early 2020. The three wind turbines also generate power to the grid.

2014.West track opens to rave reviews. Senator Doug LaMalfa is on hand with an award for the track. Club house is named after designer Steven Crawford.

2015.Freeway signs on I-5 show “Raceway Next Exit” going both directions.

2016.Track achieves an all-time high in bookings on the three and two-mile courses totaling 585 days. This is a result of having two fully functional tracks. An additional 181 days of activity is rented on the skid pads in 2016!

2017. Construction of an eight-acre paved pad and secondary gate to track,w est of the entry road, completed. The mission is to make this area into a cottage industry segment for the overall business of Thunderhill Park. The Sacramento auto cross group and drifters intervene with immediate results.

2018. Track Founder and all-around good guy, Tom McCarthy, dies at his home in Hollister. Memorial plaque in Club house and “Tom McCarthy Lane” entering the track, honor his many contributions to Thunderhill Park.

2018. The “HUB” is done featuring eight big garages, office space and showroom. Six of the eight garages are rented at opening for $1,300 per month. Later all eight garages would be rented as well as the showroom and a portion of the office space.

2018. Autocross, the last segment of the SCCA world, comes to Thunderhill in the form of the Sacramento Chapter. Responses all positive. Additional autocross groups join the schedule in 2019 and 2020.

2018. Vision of doing off-road activities takes shape out front with assurances from various promoters that the demand for such facilities was great. Slow response is offset by the idea of doing SCCA RallyCross events which keeps the dirt course alive.

2019 TransAm racing comes to the track for the first time as part of a NASA weekend. The series is one of the benchmarks of the motorsports industry.

2019.Long sought relationship with Hagerty Insurance is finalized and results in Hagerty signage on the bridge. There is the promise of event business from Hagerty. Chandler McCallum and McKeel Hagerty see this partnership as a test for future outreach to the recreational car enthusiast market. Previous bridge signage went to Ferrari of the Silicon Valley thanks to Arthur Zafiropoulo who made it happen for several years.

2020. Longtime General Manager Shannon Ell leaves the company to move with family to Branson, Missouri. Remains connected after departure to help with web page and transition for Marketing Manager Geoff Pitts who takes over scheduling duties.  Pitts has been with company in different capacities on and off for years. Current staff includes Vodden, Taylor, Maybell, Pitts, Crandall, Buskirk, Lee Noll and Jim Thompson. Total work force on site at peak demand hovers around 40.

2020. Vodden signs deal for Turn Two Group Founders to occupy Hub Showroom, office space and a garage on a yearly basis. Income and networking from this addition turns out to be significant.

2021. The bridge from the north paddock to the hill located in the turn nine/fourteen was torn down to the I-beams. A complete renovation was done in-house team members Lee Noll, Bob Maybell, Bryan Tharp, Sean Crandall, and Rod Powell. 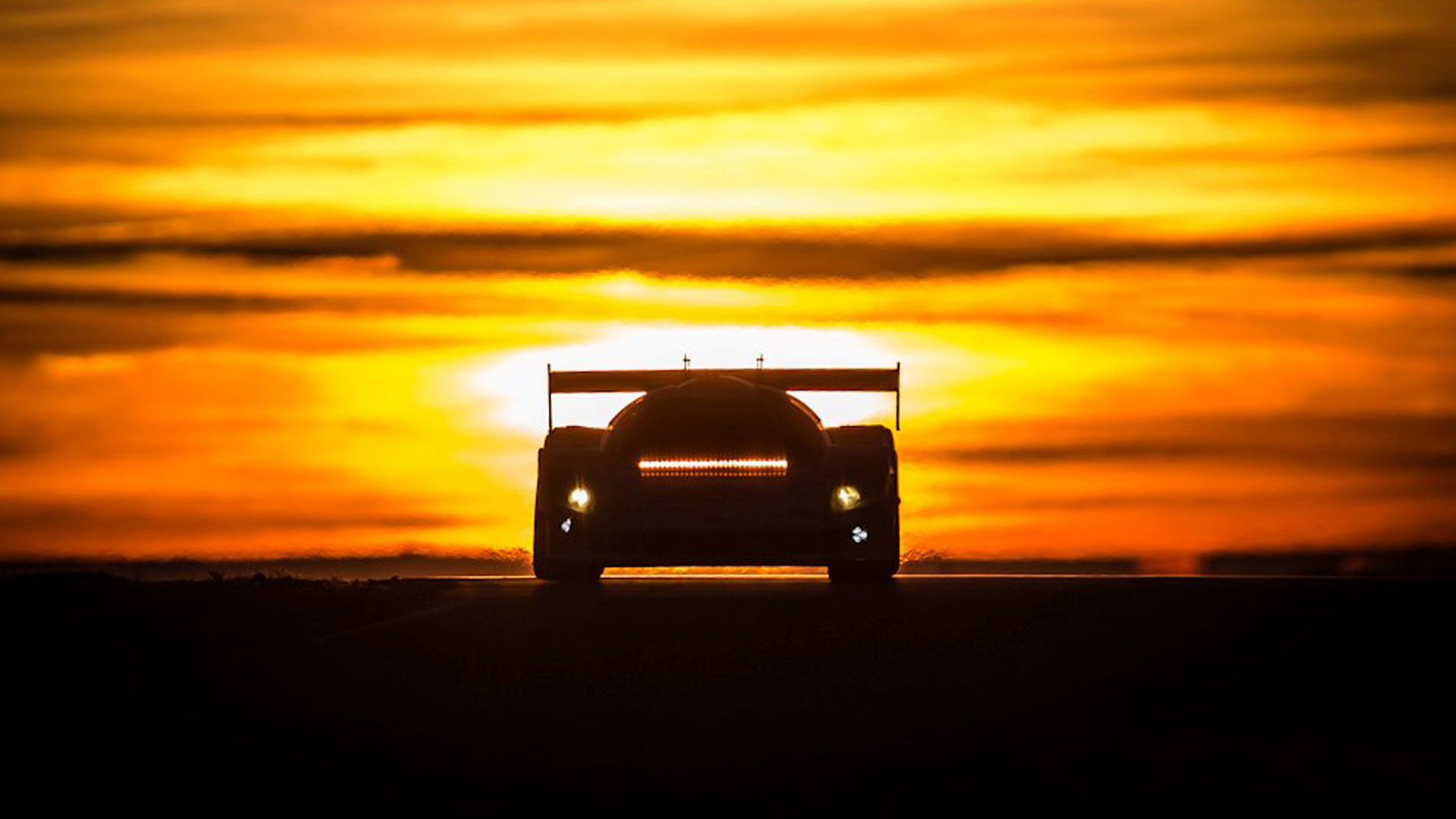